The RandyBoys - The best dang music you never heard!

“They both are incredible songwriters, and, individually, they are great artists. Together, though, it is something extra special.  Their songs come from life on the plains and out of East Texas. They are songs that you'll recognize, even though you've never heard them.” - Russ Tidwell of Garden City, KS 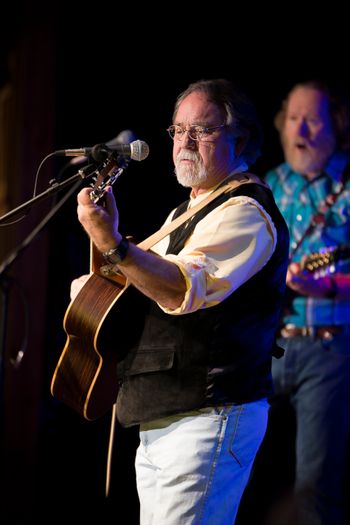 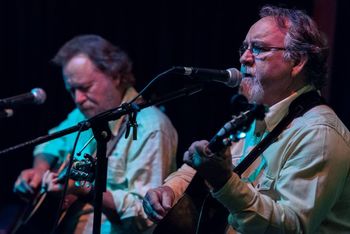 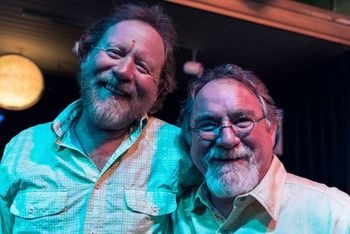 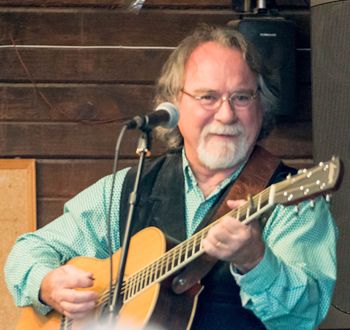 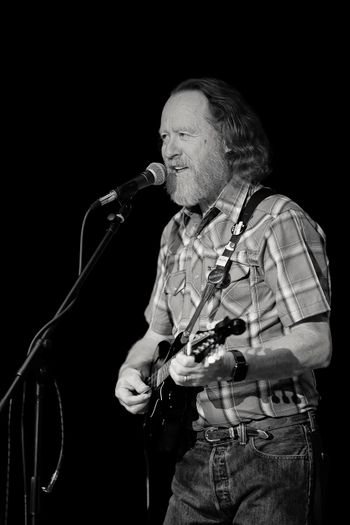 FROM THE HIGH PLAINS TO TALL PINES

The RandyBoys ar a side project of Randy Lewis Brown and Randy Palmer. But songwriters with a long list of accolades. But when their talents are combined you get something special. The results of this collaboration is  original folk/Americana music with a heart as well as a sense of place.  Two award-winning songwriters join forces creating expertly crafted songs with heart and mind, delivered with soul, grit and honesty.

When two award winning songwriters, Randy Palmer of Amarillo, TX and Randy Lewis Brown of Mineola, TX met during the weekend in Kansas City a couple of years ago, the results of their first co-write was titled High Plains. From the very first it was clearly evident that the two were destined to write together. Palmer’s down home, family focused songwriting blends perfectly with Brown’s philosophical and poetic approach. Sometimes the result of a collaboration is greater than the sum of the parts and this is certainly one of those situations. Tagged by mutual friend Charlie Stewart of Handshake Management as the RandyBoys, the name instantly stuck. So what do you get when the high plains meet tall pines? You get Americana/Folk songs, expertly crafted with both heart, mind and a sense of place, delivered with soul, grit and honesty.

Randy Palmer has performed folk/country since 1967, focusing on songwriting, guitar and solo and band projects. He received his bachelor’s degree in Radio/Television/Film from Baylor University and is a member of the Texas Folk Music Alliance and the Folk Alliance. He earned finalist in the 2011 and 2016 New Folk Songwriting Contest at the Kerrville Folk Festival. Palmer also earned three ADDY Awards for his advertisement jingles for Palmer, Meader, and Holmes. He taught songwriting workshops for the Panhandle Professional Writer’s Association in 2010 and 2011 and has been a guest lecturer on songwriting for Amarillo College’s Creative Writing Program since 2008. He released his first record, Fighter by Nature, in 1975 on RoRo Records. He released his second record, Calling Me Home, in 1979 on Heartland Productions. He has just released his newest album titled 'Waterline'.

Take US80 east out of Dallas and you will see the black land and post oaks give way to sandy loam and tall pines. When you have crossed that gradual boundary you have entered the land known as the  East Texas  Piney Woods or semi-affectionally a the “Pine Curtain". This is an area not fully the "Deep South" and not fully Texas. Just outside of the town of Mineola, a few miles past the piney border resides Randy Brown , the purveyor of equal parts; hard truth and bald faced lies. He won't tell you which is which but will instead leave that I the listener to discern.

Learn how to get your song on itunes at ReverbNation.com